Register your team for the JERSEY JULY JAM 15/16U Baseball Tournament is being held July 14th – 16th in PARSIPPANY, NJ (And surrounding towns)

Two umpires at each game and 2 game balls per team, per game included. Trophies to be awarded to Championship and Runner Up teams. 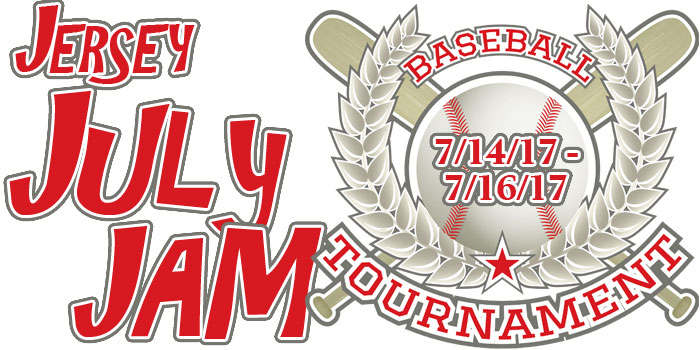